GHOST STORIES…MUST WE TELL THEM? 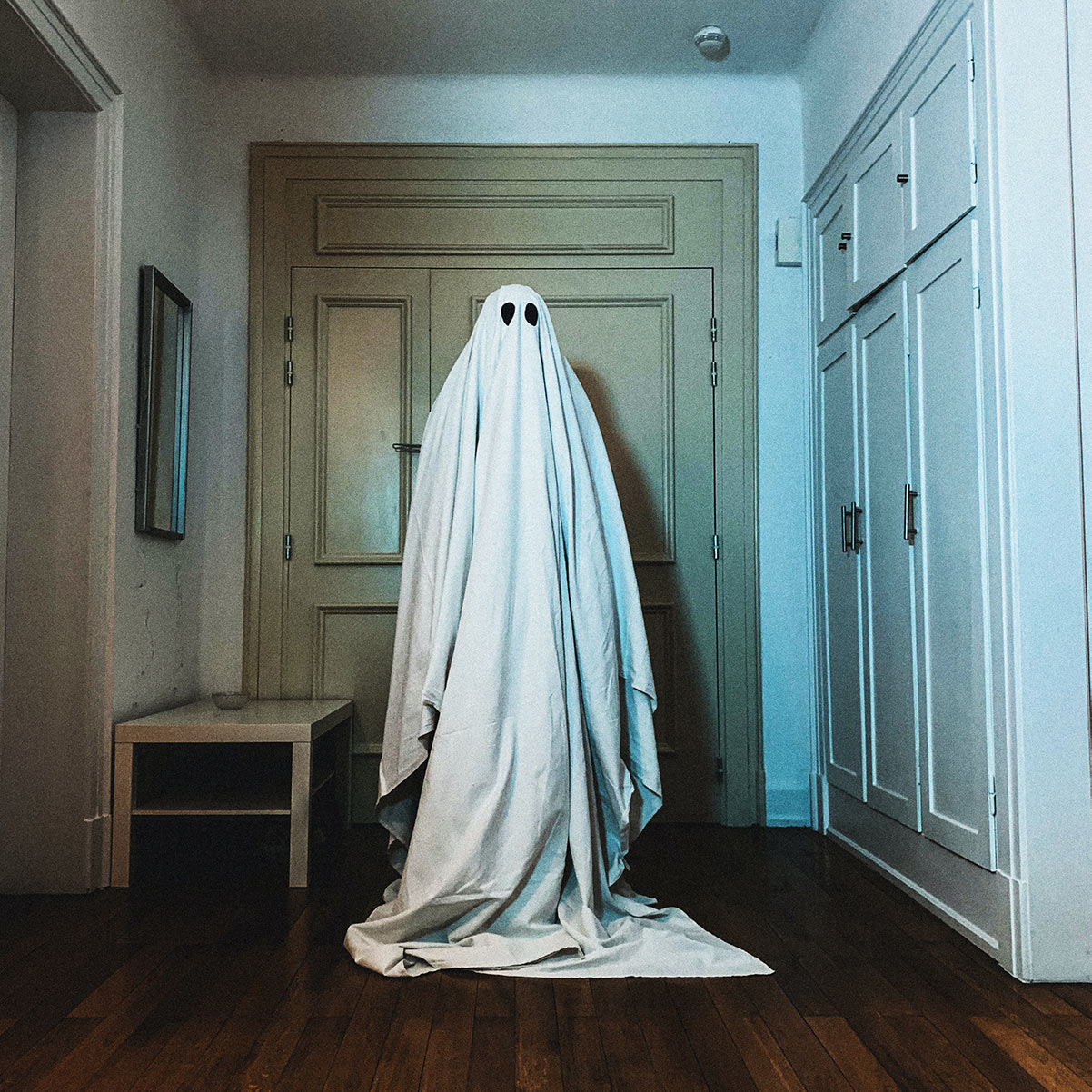 Public outcry for the destruction of a building where a murder occurred conjures up visions of 17th century hysteria akin to the Salem witch trials. This is not what you would expect of the 21st century information age, but it is exactly what that takes place across the country on a regular basis.

A recent example is the First Baptist Church of Sutherland Springs, TX which was the site of a mass shooting in 2017. The list goes on to include other sites such as the Sandy Hook Elementary School and the Nickel Mines schoolhouse where five Amish schoolgirls were killed in 2006.

Public outcry is not saved for infamous sites. The Wholaver house in Middletown, where Ernest Wholaver, Jr. murdered his entire family on Christmas Eve 2002, remained unoccupied and neglected for six years. Although neighbors wanted the house torn down, the property was eventually purchased by an investor at auction, completely gutted and turned into temporary business rental housing.

Countless psychologically-affected properties, although not demolished, languish on the market and sell for below market value. A townhouse in Lewisberry, PA, the scene of a suicide, was bought by an investor at sheriff sale. The investor then sold the property for $20,000 less than the original owner paid for the home five years prior, and $30,000 under market value.

The childhood home of Jeffery Dahmer is another example of a property with value and marketability issues. Dahmer became infamous for his murder, dismemberment, necrophilia and cannibalism of 17 men and boys in his Milwaukee, WI apartment. His much lesser known first murder took place in his childhood home in Akron, OH. The home was listed in 2012 spawning a media frenzy. After two years and $34,000 in price reductions, the house still did not sell. It is currently offered as a rental. Over thirty years and 5 owners have passed since the murder, and still the stigma remains.

Would you want to know???

The results of a recent survey indicated that 70% of consumers felt that a haunting or previous murder/suicide would affect both their decision to purchase and the price they would be willing to pay for the property.

As of 2014, in Pennsylvania, sellers are NOT obligated to disclose psychological defects, e.g. ghosts, murders, suicides. While PA Seller’s Property Disclosure Law always required only material defects to be disclosed, the PA Supreme Court issued a ruling clarifying and reinforcing this.

In the 2013 case of Milliken v. Jacono, Milliken sued for failure to disclose the occurrence of a murder/suicide immediately prior to the seller’s ownership. Milliken’s suit was not successful.

The Court held that: “Regardless of the potential impact a psychological stigma may have on the value of property, we are not ready to accept that such constitutes a material defect…
the varieties of traumatizing events that could occur on a property are endless. Efforts to define those that would warrant mandatory disclosure would be a Sisyphean task…
The possible fact patterns are endless and lead down a slippery slope — a slope we are not willing to descend.”

In the case of haunted or stigmatized properties, it truly is Buyer Beware.