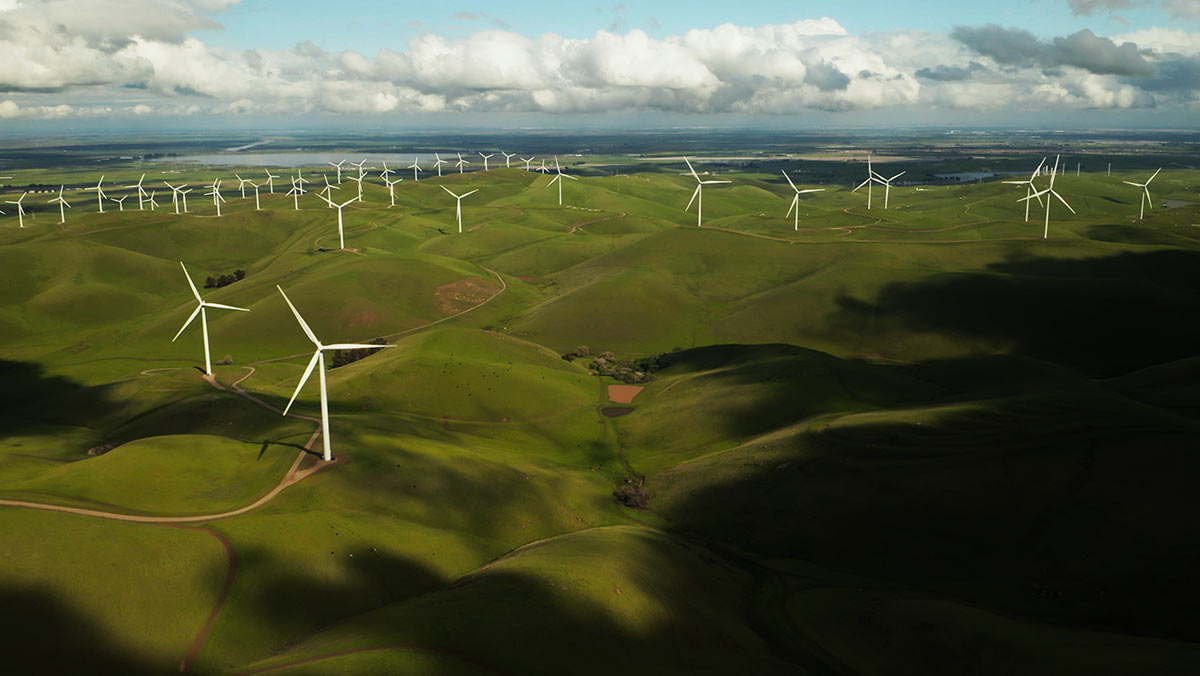 With buzz words like “green,” “tree-hugger,” and “eco-chic,” it is easy to see how many question the staying power of sustainability.  “Sustainability” itself is a relatively modern term. From an analysis of the definition of “fad,” a comparison to a similar case in our history, and a look at the sustainability movement, it is clear to see that sustainability is more than a fad.

To determine if sustainability is a fad, we must first understand the difference between a fad and a trend. In addition to duration, a fad and trend can be distinguished by the number of industries it affects.  Clothing fads from any era stayed exclusively in the fashion industry, unlike today’s internet and social media behavior which is affecting every aspect of our lives.

Industry acceptance is critical for something to transition from fad to trend. Many large companies will wait out a fad before investing heavily in a new concept or idea.

A good indicator of potential success for any issue is examining other similar successes or failures.  A close example of a major commercial, governmental, and societal shift is the evolution of smoking bans. What was once the “cool” thing to do experienced a complete reversal in the last 50 years.  Smoking was commonplace and done everywhere including airplanes, offices, grocery stores and hospitals. The Surgeon General’s health warning in 1964 began the long journey to today’s smoking policies.  Advertising became heavily regulated as cigarettes themselves became heavily taxed.  Slowly, the places where smoking was permitted became fewer and fewer.

In Pennsylvania, 2008 saw one of the biggest advances of the non-smoking campaign. The state banned smoking from all restaurants, with a few exceptions. LancasterOnline wrote an article five years after the ban.  The article found that despite much initial opposition by business owners, attitudes had changed. Judy Ochs, director of the state Department of Health’s division of tobacco prevention and control, is quoted as saying, “We’re changing the social norm. That’s what has to happen to really make a difference.”

Government regulations have evolved into business decisions regarding smoking. According to the article, as of 2013, 600 businesses chose not to renew their exceptions and just opted to be smoke-free establishments. Government regulation, taxation, health warnings, voluntary business participation, social perception shifts, and even the emergence of alternatives to smoking, all point to the potential for sustainability to be equally as successful as the non-smoking campaign.

The Past, Present, and Future of Sustainability

Sustainability is not as new as most people think. While Rachel Carson’s 1962 book Silent Spring was certainly a catalyst for the modern environmentalist movement, some credit thinkers like Henry David Thoreau who called for conservation and preservation of nature, as the forefathers of sustainability. Government and NGO efforts can be traced back to 1800s when national parks were created and the Audubon Society founded.

An article in Harvard Business Review calls sustainability an emerging megatrend. The article explains that “Over the past 10 years, environmental issues have steadily encroached on businesses’ capacity to create value for customers, shareholders, and other stakeholders.”

Consumers are aware of climate change, food safety, and pollution and add additional pressures to companies to respond to these concerns in the way they do business. The article claims that megatrends, like sustainability, require businesses to adapt or be swept aside.

Although there will always be skeptics waiting to say “I told you so,” each analysis shows strong support for sustainability being our collective future, not just a fad. It passes all tests of being a trend versus a fad.  Strong correlations exist between sustainability’s journey and the very successful non-smoking campaign. Lastly, businesses are investing in the movement. Sustainability initiatives can be seen from the top down and from the bottom up. CEO’s and individuals alike are all able to participate in making a change, and the movement seems to be getting stronger and louder.  From the evidence presented, sustainability’s future is looking bright.